Do you wonder what the path looks like to your dream job? In the real world, your GPA and major don’t always equate to immediate success.

Hiring managers say that experience is the most important element in getting a job BUT how do you get that experience? Empower yourself with a roadmap of networking and experience tactics to get on the quick path to success.

Get tips from Alex Strathdee and Rishav Khanal, founders of the Practically Passionate podcast where they interviewed individuals who had taken different paths in life. This included the likes of Wes Bush, CEO of Northrop Grumman, Fred Gaudelli, executive producer of the Super Bowl and Sunday Night Football, and even Tamar Greene who plays George Washington in the theatre production of Hamilton.

Alex and Rishav became friends working for the same startup back in 2016. The company raised over $100,000 at an evaluation of over 1 million before dissolving in 2017. Regardless, the relationship had been built and the two became obsessed with providing value to the world. They both came from foreign countries, Australia and Nepal, and grew up in middle to low-income households with Rishav having lived on food stamps and free/reduced lunch until the age of 18. These humble beginnings were something they had in common along with knowing that there was too much opportunity in America to let this define their futures.

After graduating from Virginia Tech in 2018, Rishav and Alex went on to work for LinkedIn and 2017 Top Tech IPO, Appian. In their first few months on the job, they wrote the Amazon Bestseller, Experience Over Degrees: The Blueprint To Get You The Job Your Degree Doesn’t, which was distributed by more than 10 different universities including their alma mater, The Pamplin College of Business at Virginia Tech.

In October of 2019, they began to understand the needs of both students and the employers and realized their value to the world, for now, would be to make campus recruitment meaningful again through their company, InPerson. While much of their time is dedicated to InPerson, being able to empower young professionals with events such as the one today is something that excites them and they are hoping to leave you with a tactical roadmap to do that here today.

Other Experience 2020 speakers and sessions 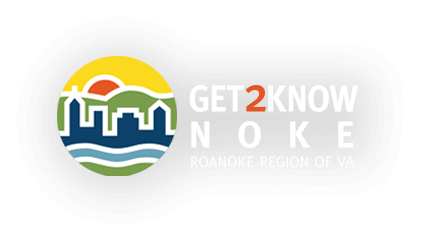